Louisiana is a state located in the southern region of the United States. Louisiana is the 31st most extensive and the 25th most populous of the 50 United States. Its capital is Baton Rouge and largest city is New Orleans. Louisiana is the only state in the U.S. with political subdivisions termed parishes, which are the local government's equivalent to counties. The largest parish by population is East Baton Rouge Parish, and the largest by total area is Plaquemines. Louisiana is bordered by Arkansas to the north, Mississippi to the east, Texas to the west, and the Gulf of Mexico to the south. Some Louisiana urban environments have a multicultural, multilingual heritage, being so strongly influenced by a mixture of 18th-century French, Spanish, Native American, and African cultures that they are considered to be exceptional in the US. Before the American purchase of the territory in 1803, the current Louisiana State had been both a French colony and for a brief period, a Spanish one. In addition, colonists imported numerous African people as slaves in the 18th century. Many came from peoples of the same region of West Africa, thus concentrating their culture. In the post-Civil War environment, Anglo-Americans increased the pressure for Anglicization, and in 1921, English was for a time made the sole language of instruction in Louisiana schools before a policy of multilingualism was revived in 1974.[10][11] There has never been an official language in Louisiana, and the state constitution enumerates "the right of the people to preserve, foster, and promote their respective historic, linguistic, and cultural origins," whether English, French, Spanish, or otherwise. Source:https://en.wikipedia.org/wiki/Louisiana

Lake Charles (French: Lac Charles) is the fifth-largest incorporated city in the U.S. state of Louisiana, located on Lake Charles, Prien Lake, and the Calcasieu River. Founded in 1861 in Calcasieu Parish, it is a major industrial, cultural, and educational center in the southwest region of the state. As of the 2010 census, the population was 71,993.[5] Lake Charles is the principal city of the Lake Charles Metropolitan Statistical Area, having a population of 202,040.[6] It is the larger principal city of the Lake Charles-Jennings Combined Statistical Area, with a population of 225,235. The 2010 population of the five-parish area of Southwest Louisiana was 292,619.[7] It is considered a regionally significant center of petrochemical refining, gaming, tourism, and education, being home to McNeese State University and Sowela Technical Community College. Because of the lakes and waterways throughout the city, metropolitan Lake Charles is often referred to as the Lake Area. Lake Charles is home to a number of museums and art galleries. The largest, Imperial Calcasieu Museum, features a permanent historic exhibit with artifacts and an art gallery.Its grounds are home to the Sallier oak tree, which is around 400 years old. The Historic City Hall Arts and Cultural Center is used as exhibition space; moving art exhibits are displayed at this public art gallery each month. It also hosts the Charlestown Farmers' Market, which provides a venue for local farmers and merchants to sell goods.The USS Orleck Naval Museum, a naval destroyer from 1945, is open for public tours as a veterans memorial and museum. It is located on the river in North Lake Charles. Source: https://en.wikipedia.org/wiki/Lake_Charles,_Louisiana 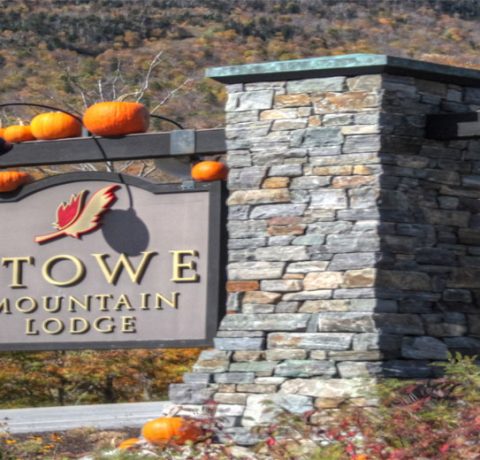 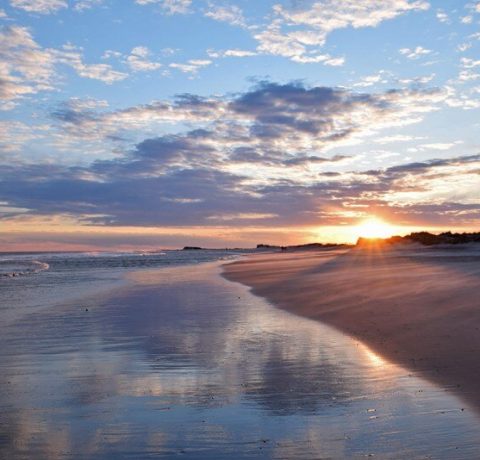 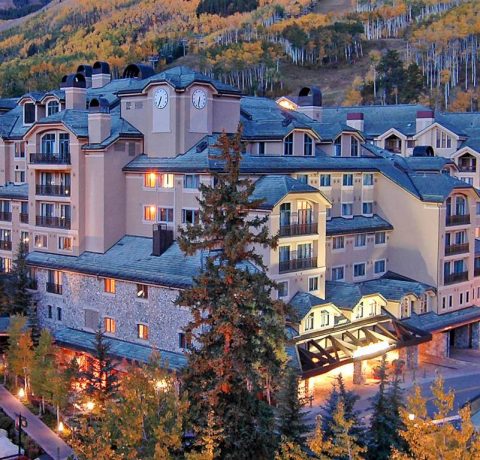